What Is The PE Film In Diapers?

Pe film is also called Polyethylene: divided into low molecular weight and high molecular weight. Generally solid, milky white, thermoplastic, waxy to the touch, and the density is between 0.92 and 0.96 g/cm3. PE film is corrosion-resistant and has good insulation performance. 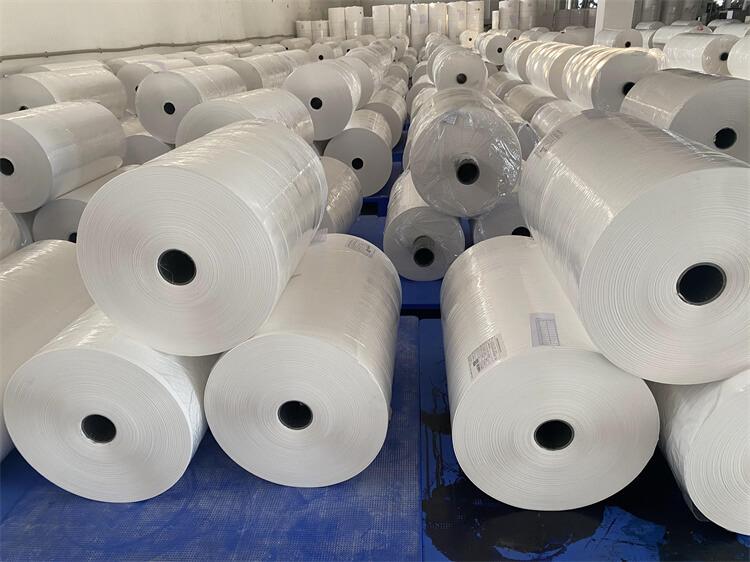 
Another kind of PE film is cast film, which is also used as the bottom film of diapers. This film is not breathable and water-permeable. It is a material used in low-end diapers, and the cost is also low. 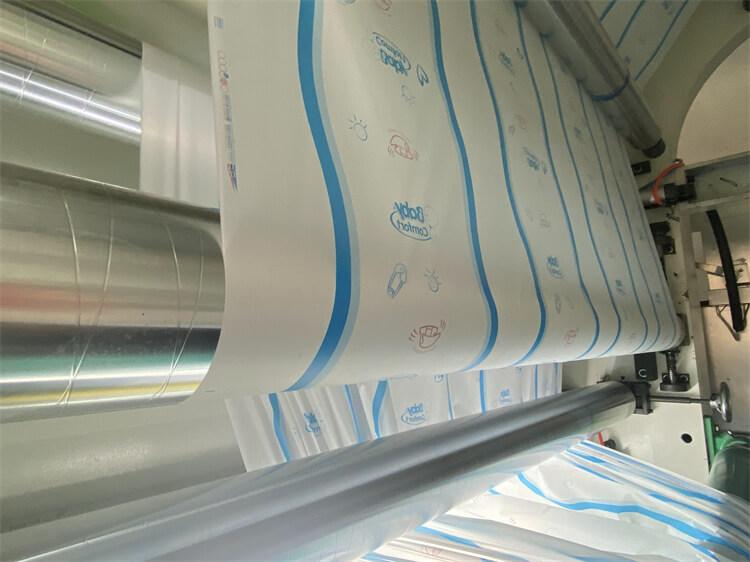 PE film generally refers to a PE functional material with environmental protection, water resistance and breathability. It is mainly used for the bottom film of women's sanitary napkins, the bottom film of pads, the bottom film of baby diapers, etc. Pe film is compounded with non-woven fabrics and is also widely used in medical protective clothing. , Isolation clothing, medical mattresses, disposable beds, home textiles, etc. Whether the breathable bottom film is breathable, in addition to its own material function, the process is also very important. 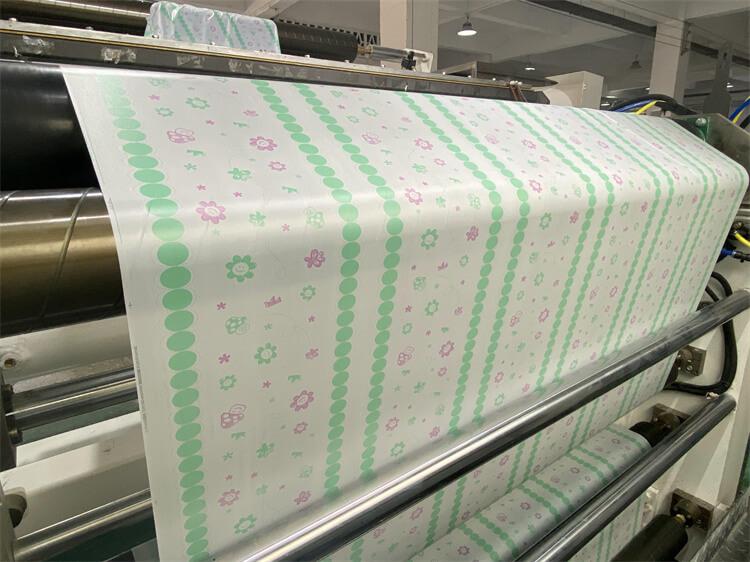