1. What is non woven fabric waterproof

With the rapid economic development today and in the future, people's living standards have been continuously improved, and the nonwovens industry has also developed rapidly. Because it can have superior properties different from traditional textiles, nonwovens are widely used in various fields. Among them, non woven fabric waterproof has also been widely used. This article briefly introduces the water repelling principle of non woven fabric waterproof. 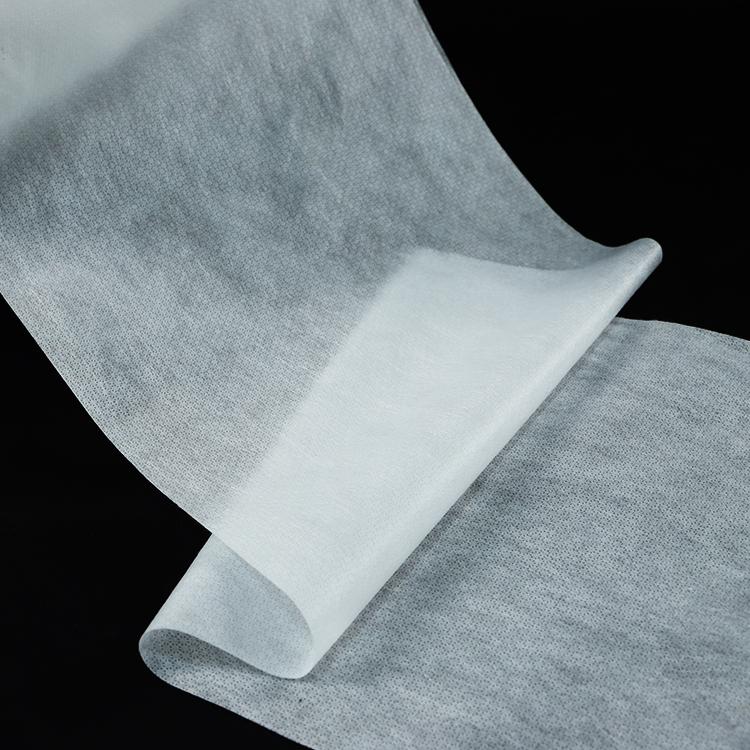 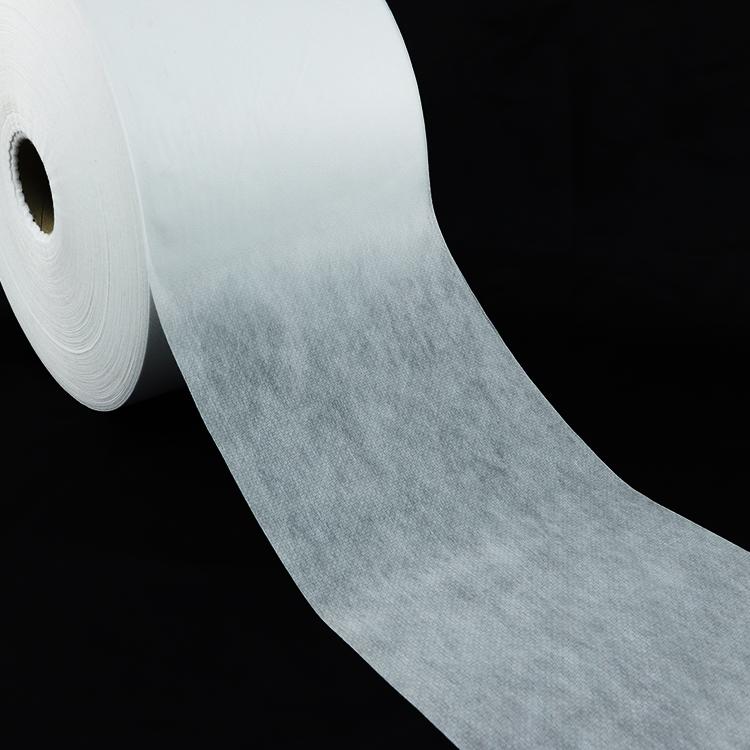 Wenzel pointed out that if the roughness factor f is defined as the ratio of the real surface area to the apparent geometric area between the solid and liquid interface. The larger f is, the rougher the surface area is. Through calculation, it can be seen that the rough surface area can increase the contact angle, that is, the increase of f is beneficial to improve the water repellency of plants. 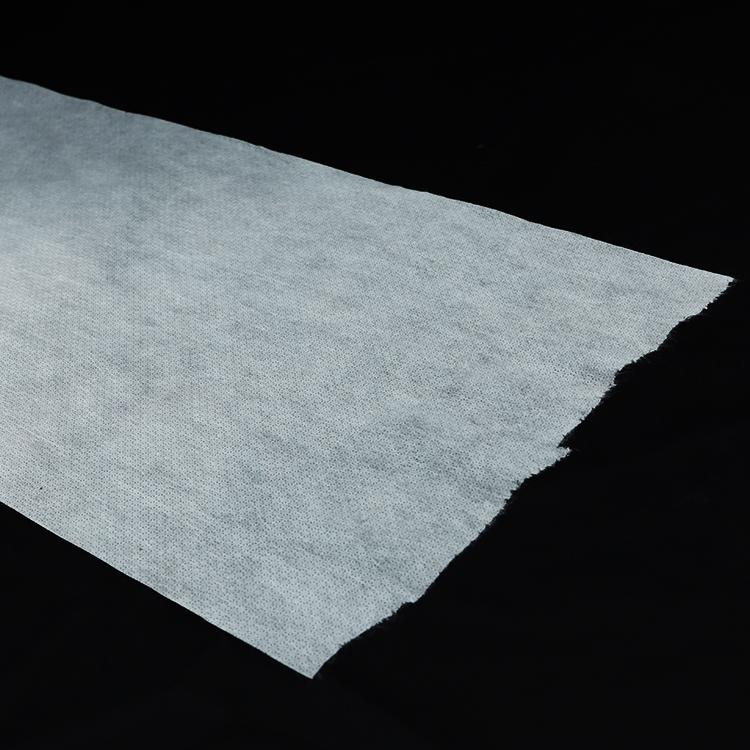