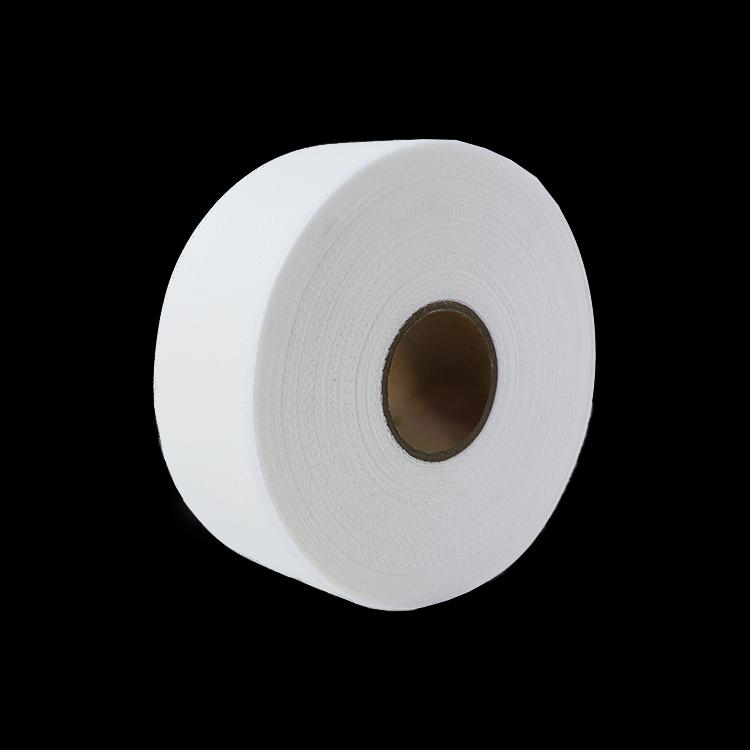 When choosing a Perforated Polyethylene film, it must be considered comprehensively by understanding its characteristics and performance changes in use, not just emphasizing a certain feature or superiority. Only in this way can not only get good application effect but also improve productivity and reduce production cost.