Learn About The Process Of PE Film For Baby Diaper

Since its development, PE breathable film has been more and more widely used in various fields of human beings, such as personal care field, medical and health field, clothing textile field, food packaging and other fields because of its breathable and watertight characteristics. Diaper backsheets are a good example when applied to baby diapers. This article briefly introduces the technological process of its pe film for baby diaper. 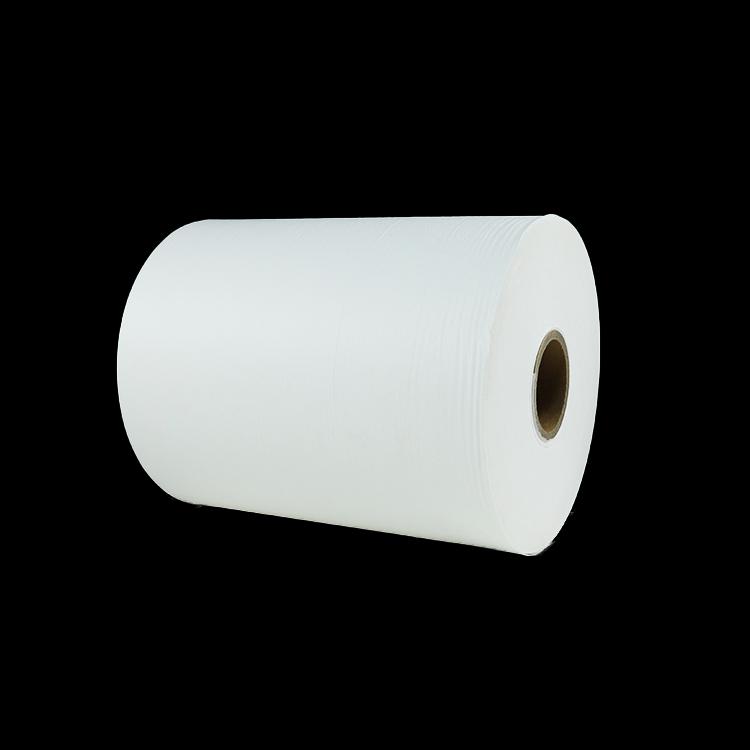 1. The process flow of pe film for baby diaper

From the point of view of processing technology, there are two main processing methods of breathable film, one is flat film casting method, and the other is blown film method.

2. The stretching of pe film for baby diaper

The influence of the stretching process on the film properties in the whole process is very important. During the stretching process, when the binding force between the porogen CaCO3 particles and the surrounding PE polymer is smaller than the deformation force of the PE polymer caused by stretching, the polymer separates along the edge of the CaCO3 particles, resulting in some tiny particles. Holes, voids cannot allow liquid molecules to pass through, only gaseous molecules can pass through, so that the stretched film has the function of waterproof and breathable. The size of the voids can be adjusted, depending on the size, morphology and stretching method of the CaCO3 particles, the stretching ratio and other process conditions.

PE breathable film as pe film for baby diaper can be used to eliminate excess moisture on the skin surface and reduce dermatitis or uncomfortable conditions due to the impermeability of the material. Understanding its production process will help people to further understand this new type of polymer waterproof material.