1. The effect of mass per unit area on the breathability of spunlace non woven fabric 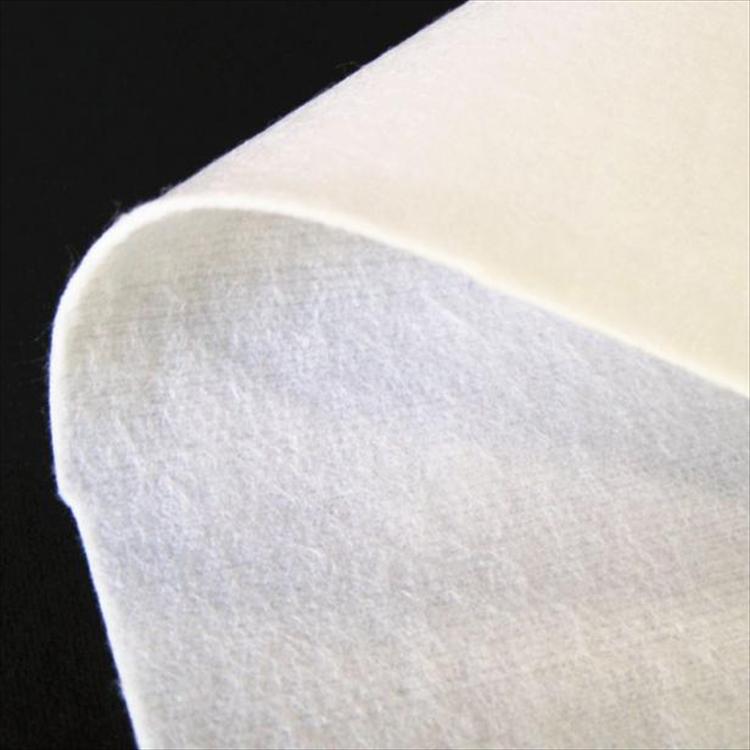 2. The effect of laying method on the air permeability of spunlace non woven fabric

There are two ways of laying spunlace nonwovens: straight lay and cross lay. The fibers of the straight-laid product are combed by the carding machine, and the fibers are arranged longitudinally, and only a few fibers change their direction under the action of the messy roller or the agglomeration roller. The effect of the straight-laid product is that the fibers have high longitudinal parallelism and pores. larger. The cross-laid product is to lay the fiber web several times at a certain angle. The fibers are crisscrossed, and the spatial structure of the fiber web is more chaotic. The interlacing of the longitudinal and transverse fibers makes the pores between the fibers smaller and denser. . Generally, the vertical and horizontal strength ratio of straight-laid spunlace cloth is 3.5~5.5, while the cross-laid spunlace cloth is 1.0~1.8, and the vertical and horizontal strength is basically close. Two groups of cross-laid and straight-laid products with different mass per unit area and the same proportion of polyester viscose were selected to conduct the air permeability test, and it can be concluded that the direct-laid products have better air permeability. 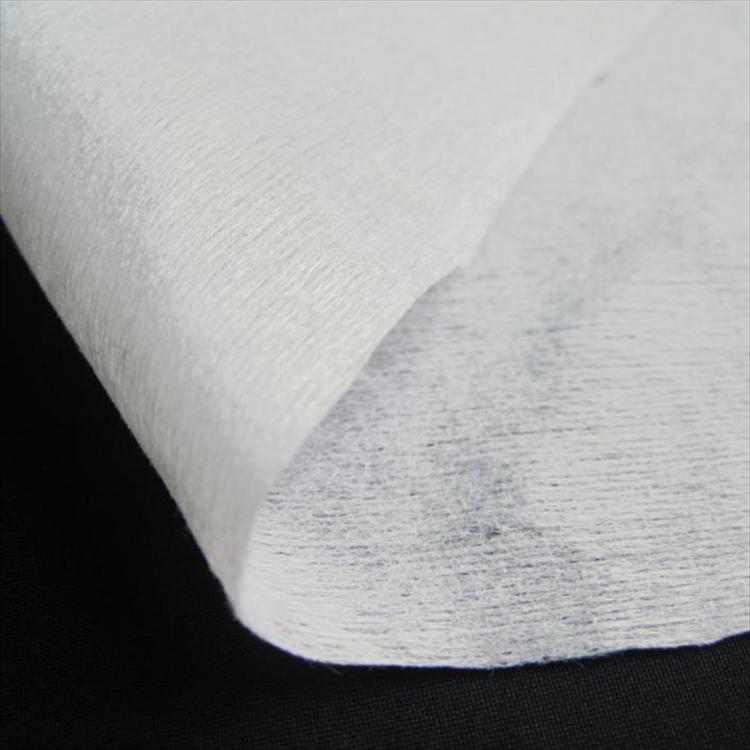 3. The effect of fabric type on the breathability of spunlace non woven fabric

Plain weave, jacquard and mesh are three common spunlace non-woven fabrics, and meshes are more commonly 22 mesh and 40 mesh products according to the size of the hole density. 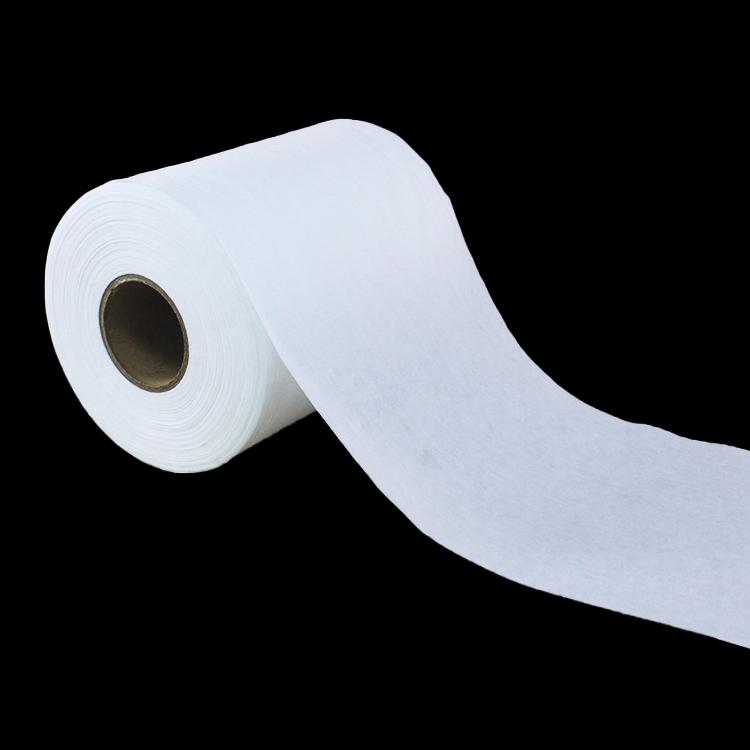