How To Test The Breathability And Safety Of Printed Film In Roll?

With the development and progress of society, people's hygiene awareness is gradually strengthened, hygiene products are developing rapidly, and printed film in roll is also increasingly popular in the hygiene products market. This article briefly describes the breathability mechanism of printed film in roll, and how to test its breathability and safety. 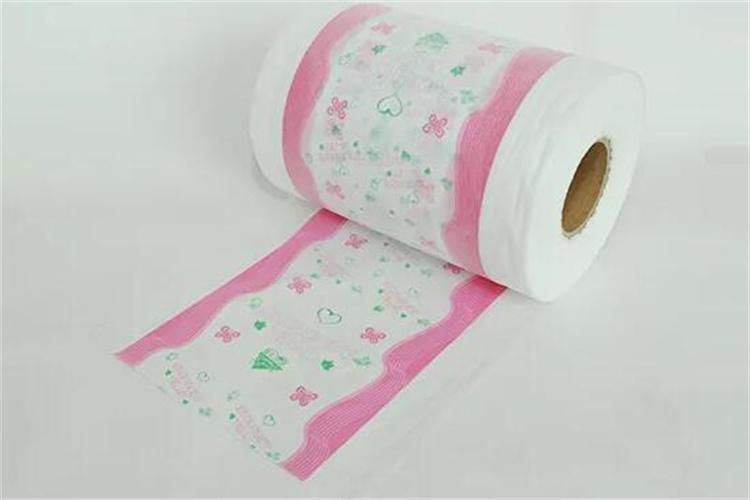 1. The ventilation mechanism of printed film in roll

The polyolefin microporous breathable membrane is made of polyolefin base material filled with inorganic filler, and is made by extrusion and stretching (MDO) film forming process.

Polyolefin microporous breathable membranes commonly used in the hygiene industry are made of polyethylene base material and calcium carbonate. Calcium carbonate with a particle size of 1.5-8 µm is selected, and the content does not exceed 55% by mass.

The membrane has a moisture-permeable effect, the key lies in its special surface and interlayer structure. It has a unique microporous structure. There are thousands of air permeable micropores distributed on every square centimeter of the film. These highly densely distributed micropores with special structure on the film can not only block the leakage of liquid, but also allow water vapor molecules It can pass through smoothly, so it has the function of breathable and impermeable. 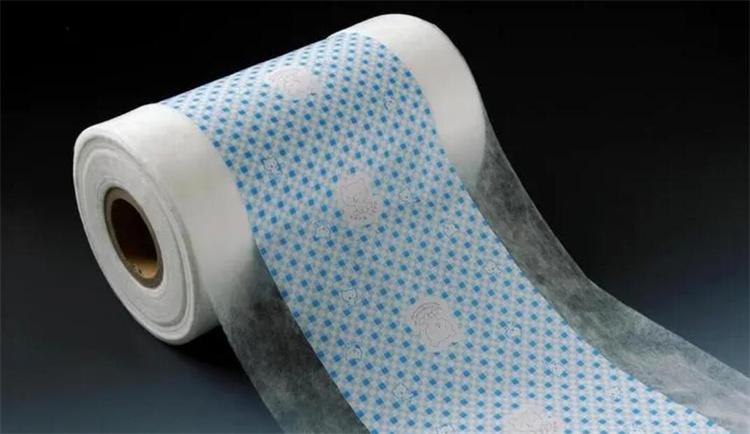 2.Breathability and safety testing of printed film in roll

Generally, there are two detection methods for air permeability, namely the weight gain method and the weight loss method.

The final test result is converted into the mass of the moisture permeating the air permeable film per unit area in 24 hours to represent the air permeability of the film.

To this end, we introduce a new evaluation metric "permeability". There are two test methods for this indicator: one is to use filter paper as a carrier, add the test liquid, cover a layer of the membrane to be tested, put a layer of toilet paper on top, put a weight on it, and measure how much the test liquid can pass through the membrane and be the most The toilet paper on the upper layer is absorbed; the other is to use the absorbent body (sanitary napkin) as a carrier, add artificial blood, place the membrane to be tested below, put a layer of filter paper under the membrane, and put a weight on the top to measure how much artificial blood permeates. The membrane is absorbed by the filter paper. Experiments show that the permeability measured by these two methods is more indicative of security. 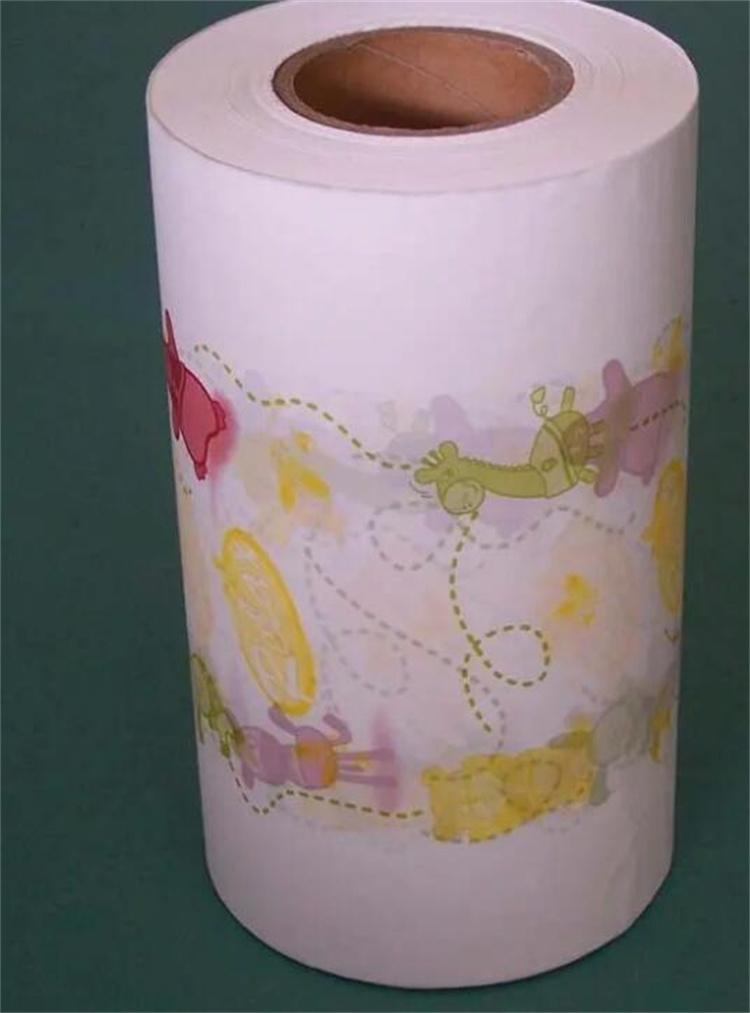