Do You Know What An Abandoned Tape Is?

1. What is abandoned tape

The tape on the back of the diaper is also called abandoned tape. It can be used to roll up the used diaper and stick it, so that it is easy to throw away and is clean and hygienic. If it is broken, it can be replaced. If it is a pity, it can be replaced with other sticky things, such as adhesive tape, Band-Aid, etc., as long as it does not touch the baby's skin, it can be used. So, what's the use of the abandoned tape on the back of the diaper? 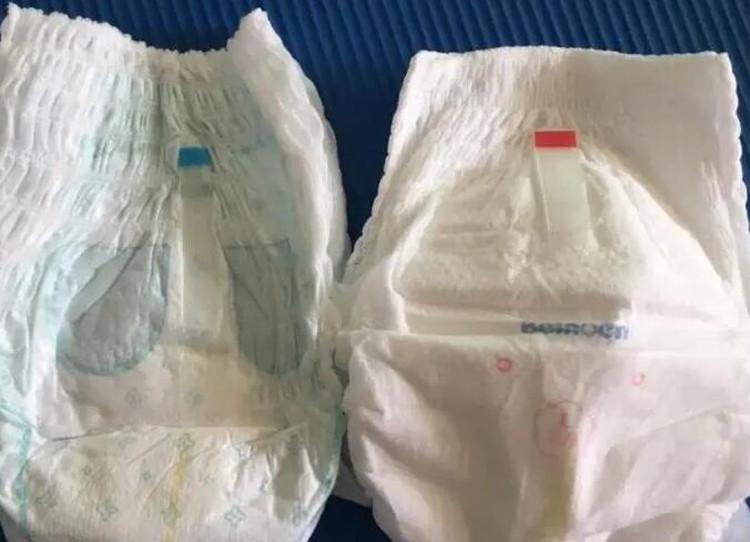 2. What is the use of the abandoned tape in diaper

There is an abandoned tape on the back of the diaper for easy storage. After the diaper is used up, roll the diaper into a roll, make the diaper into a roll, stick it with tape, and the things in the diaper will not flow out. The baby's skin is extremely delicate. If it is soaked in urine for a long time or wet due to the tightness of the diaper, a small red rash on the buttocks or the skin becomes rough, which is called "diaper rash" or "red butt". Basically, every baby will have such an experience. You can rub comfrey oil on your baby. It is not recommended to use erythromycin ointment that is too irritating. In addition, the care of the buttocks is very important. It should be cleaned in time after urination and defecation, and then use the buttock cream. If you use diapers, you should change it frequently to keep the buttocks dry,good at using abandoned tape.

The plastic strip is on the back, and the tape above is an abandoned tape. After use, it prevents the poop from getting dirty and sticks the pull-up pants together. It is still a sticker to protect the child; please stick it diagonally downward, so that it is not easy to stack the baby. There will be a lot of bad things if you stick it horizontally. If the diaper is not wet, it is better to stick it obliquely. The tape on the back of the diaper is used to tie the entire pull-up pants. The used diaper is torn from both sides, rolled up as a whole, pulled off the tape at the back, and stuck to the other side of the diaper. Throwing away the whole piece is easier to dispose of than dispersing it, and it is more appropriate for environmental hygiene.