SAP powder, also known as super absorbent, is a water-swellable polymer with strong hydrophilic groups such as carboxyl groups and a certain degree of cross-linking. This paper briefly describes the improvement method of SAP powder. 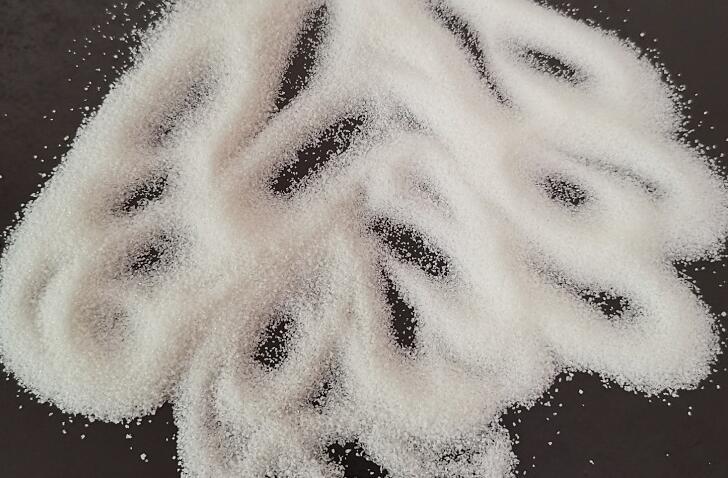 The main methods to improve the expanded gel strength of SAP powder are to increase the degree of cross-linking and to introduce hydrophobic components into the gel. Increasing the degree of cross-linking is not conducive to the improvement of water absorption capacity, and at the same time, the elasticity of the expanded gel network decreases and the brittleness increases, so the degree of gel enhancement by this method is limited. It is copolymerized with hydrophobic monomers to form non-polar hydrophobic microdomains in aqueous solution. The hydrophobic domains are closely arranged and play a role of physical cross-linking, which is beneficial to improve the tensile strength of the expanded gel, increase the toughness and reduce the brittleness. Some scholars have also proposed adding inorganic materials to form composite reinforced gels. Commonly used inorganic fillers are mainly montmorillonite, kaolin, mica and bentonite. 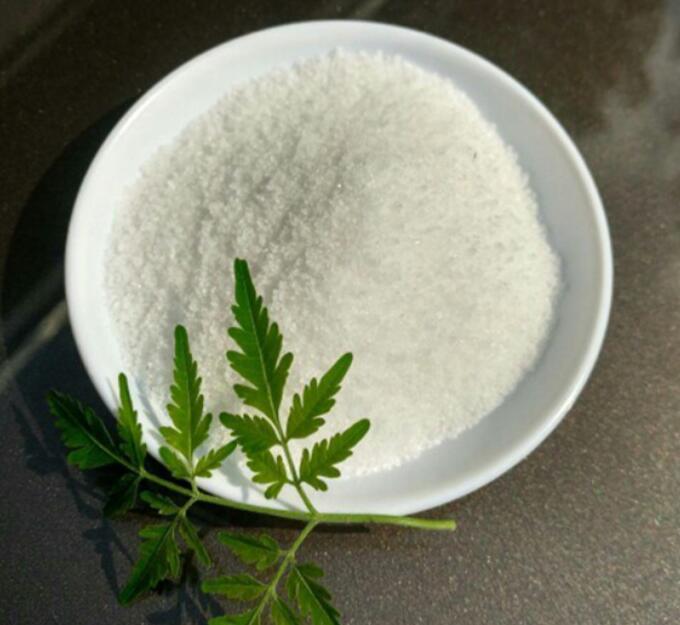 According to Flory's elastic gel theory, the greater the ionic strength of the external solvent, the lower the absorption capacity of the resin, which is much lower than that of deionized water. The mechanism of action has two aspects: on the one hand, the osmotic pressure inside and outside the network is reduced when absorbing salt water. On the other hand, the presence of external ions inhibits the dissociation of ionic groups, and the network structure changes from an extended state to a curled state, which is the so-called salt effect and the same ion effect. The main ways to improve the electrolyte resistance of superabsorbent resins are: the introduction of non-ionic monomers, and the hydrophobic association of long-chain hydrophobic monomers to cross-link the macromolecular chains to form a space network structure with a certain strength, so that it has a certain strength. Large hydrodynamic volume and strong viscosity-increasing ability, and the reversible space network structure formed by this hydrophobic association has strong resistance to inorganic salts and temperature damage; synthesizing amphoteric polymers, the zwitterion pairs are copolymerized into monolayers. The polymer, betaine-type amphoteric monomer and acrylamide, acrylonitrile, acrylic acid or acrylate are copolymerized, and then hydrolyzed or neutralized, which mainly exerts the synergistic effect of the high absorption capacity of the polyacrylate and the good anti-electrolyte performance of the amphoteric polymer . 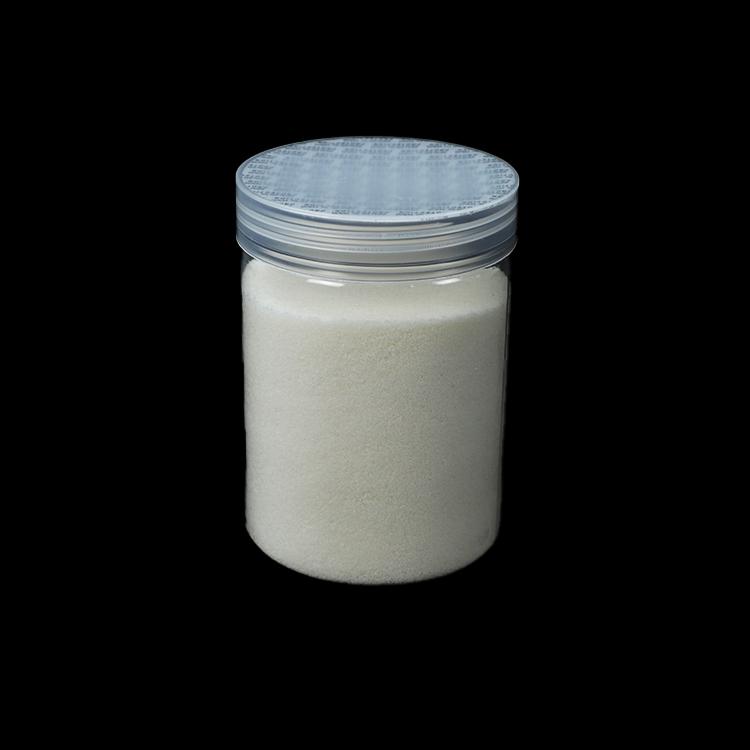 In recent years, the industrialization trend of SAP powder in the world has been rapid, and the market demand has broad prospects. Understanding the improvement method of SAP powder can provide reference for its further development.