What Is Airlaid Sap Paper?

1. Airlaid sap paper is a kind of paper

Airlaid sap paper is a kind of paper  that can greatly absorb water. The main component is fiber. The fiber is a natural organic polymer compound. The fibers in the paper are interlaced in a network shape, and there are many voids in between. Water can generate capillary through these voids. effect, so it can absorb water to a large extent. The processing technology is heat sealing and gluing. 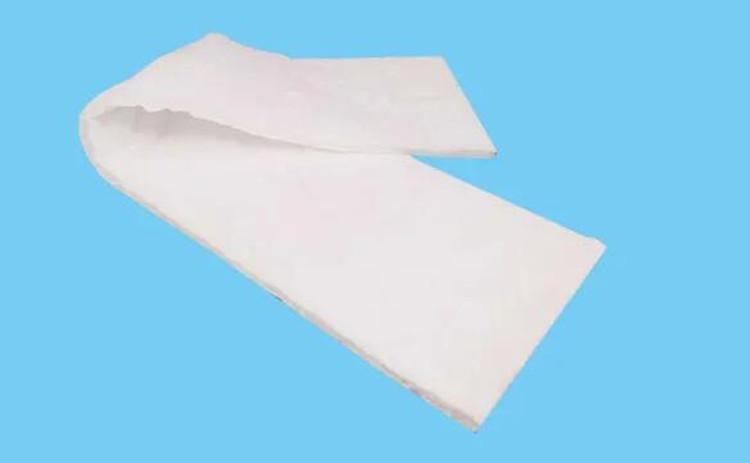 3. The airlaid sap paper is composed of small fibers

The fibers are not tightly combined. After the water contacts the paper, it will move along the small gaps between the fibers due to the capillary phenomenon, which is also the main manifestation of the molecular force between objects. Because water is a wet liquid, the surface of the liquid is like a stretched rubber membrane that tends to flatten if the surface is bent. So the concave fluid exerts a pulling force on the liquid below, and the convex fluid exerts pressure on the liquid below. 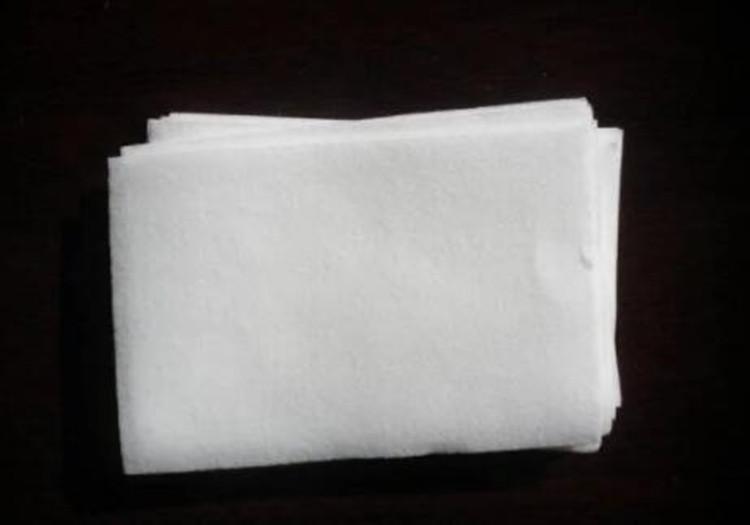