The change of the frontal tape of diapers has witnessed the rapid development of domestic diapers. Before 2008, the large market share of domestic brands was still dominated by OPP frontal tape coated with release silicone oil. , After 2012, softer non woven Velcro became the mainstream of the market.

The main material of the OPP magic frontal tape is biaxially oriented polypropylene film, which is transparent, smooth, printed with colorful cartoon patterns, and has high holding force and proper peeling force. The surface is coated with a layer of release silicone oil, which can be pasted repeatedly when used in conjunction with the left and right stickers.

According to the material of the OPP film, it can also be divided into matt and bright OPP magic frontal tape. The matt type is also called a matte film, which is made by adding matting material to the BOPP material or using a matting roller to make the OPP form a slightly uneven surface, so it is more difficult to coat. Silicone oil, when applying silicone oil at high speed, cannot completely penetrate into the low point. If the pressure sensitive adhesive on the left and right sides of the CPP is used improperly, it is easy to have the problem of adhesive transfer, and the peeling force is too large,so it cannot be torn apart. Some adult moderate to heavy peeling magic frontal tape. 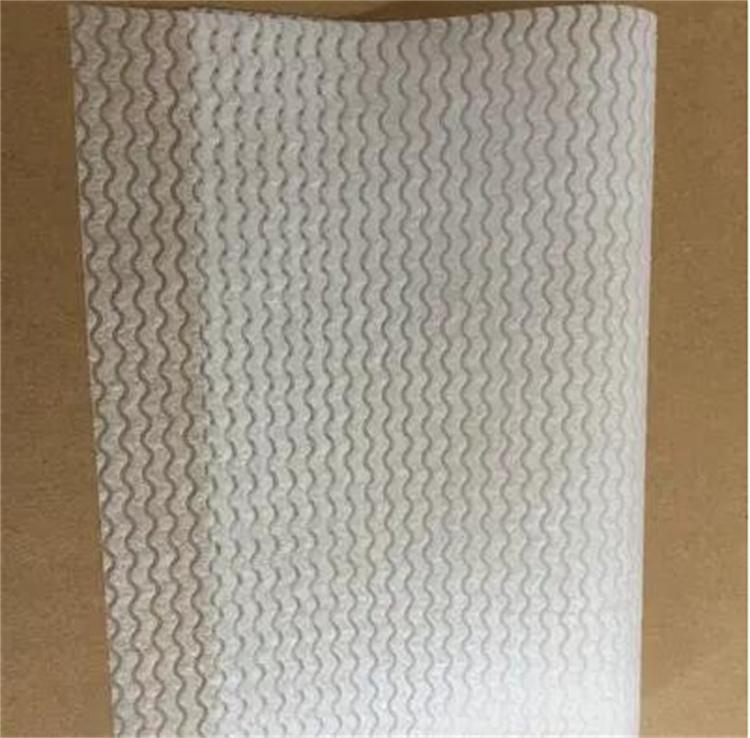 Mesh and suede front and waist tapes are composite materials of fabric mesh or flannel and low weight OPP or PET film. The flannel is compounded with the film, and the printing pattern is usually printed on the film. They are used in conjunction with the Velcro, which can be pasted repeatedly and the tightness can be adjusted freely.

At present, the technology of the two is very mature and can be matched with the injection hook of any manufacturer.

Mesh and suede Velcro have high holding power and appropriate peeling force, and are generally printed with colorful cartoon patterns. 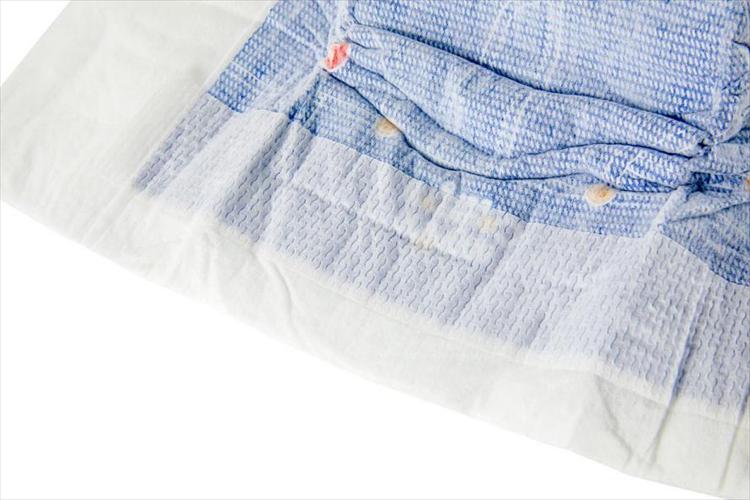 Since non woven is denser, the peeling force is relatively small compared to mesh and flannel, so it is necessary to use an optimized injection hook to improve the peeling force of Velcro and non woven Velcro, usually Fm10 is 0.8-2.0N125mm, At the same time, the shear force greater than 30N is generally considered to be safe for use, and it can avoid accidental opening during use or stretching caused by the falling of the diaper after wetting. 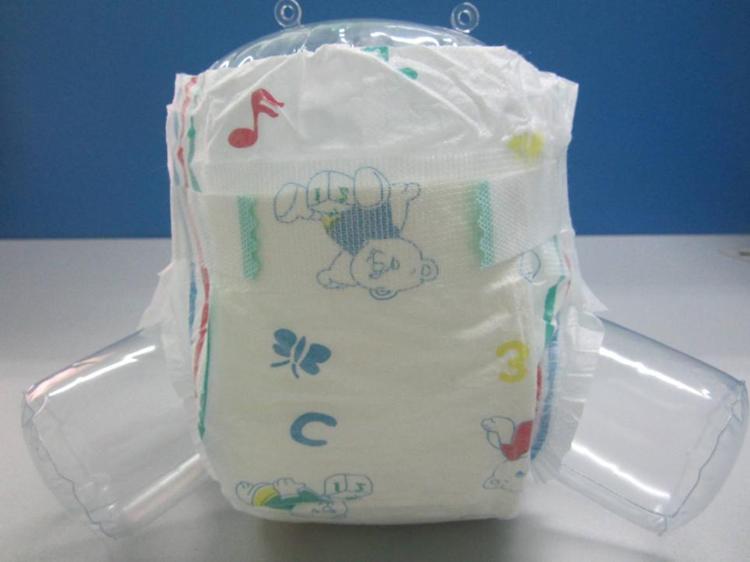