Why Do You Need Clothlike Film?

In the packaging market, flexible packaging usually refers to various bags, boxes, bags, etc. made of paper, aluminum foil, fiber, plastic film and their composites. The compound among them is the clothlike  film , which is a common packaging material and can even be seen everywhere in daily life, but few people know and understand it. In simple terms, a raw material is extruded onto another film that has been made, or different kinds of films are bonded together to form a multi layer film. This film is called clothlike  film . But why does it take a lot of effort to compound ordinary membranes to form composite membranes? 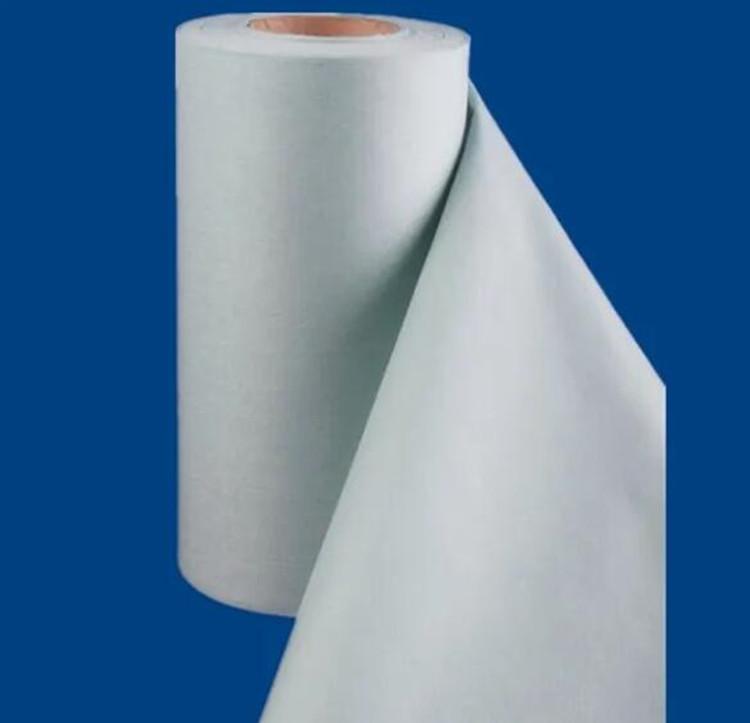 Commodities that can be basically seen on the market, such as instant noodles, biscuits, puffed food, milk, beverages, cooked food, mustard and other foods sold in flexible packaging are all packaged with clothlike  film . It consists of itself and its composite packaging. You might ask, why not just make the finished package out of paper, foil, fiber, or plastic film? In fact, there are. Films such as general PE and PP can be directly made into packaging or plastic bags, and their performance will also be excellent. Like paper, aluminum foil, etc., they are very easy to damage, so they are generally not directly made into packaging. At this time, a series of composite processes need to be combined with other materials to achieve packaging with specific properties, which is the clothlike  film. 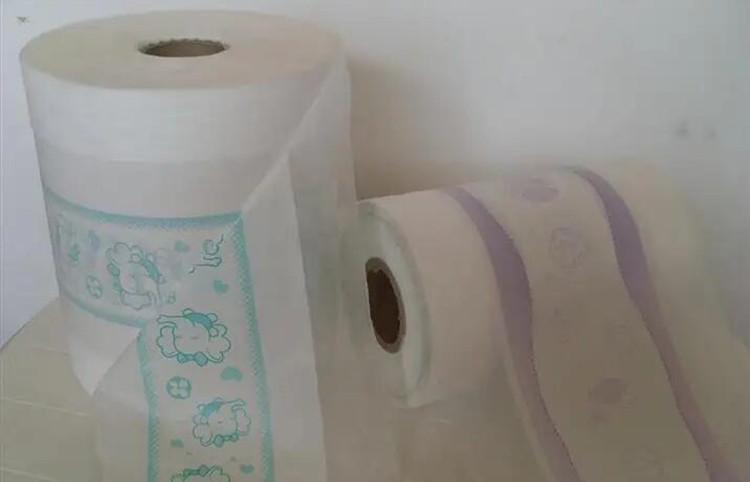 Monolayer films have different advantages and also different disadvantages. For example, PP (polypropylene) film has high strength and excellent oil resistance, gas barrier and moisture resistance, but its heat sealing performance is poor; while PE (polyethylene) film has good moisture resistance and chemical stability, but relatively Oil resistance and gas barrier are not as good as PP film. However, if they are individually made into plastic packaging with higher requirements, there will be performance defects in food and drug packaging, so they are compounded through a series of compounding processes to produce a high-strength and better PP. It is pe lamination with oil resistance, gas barrier properties, moisture resistance and good heat sealability. Simply put, the clothlike  film  not only overcomes the shortcomings of single layer materials, but also integrates the advantages of each layer of materials, making it an ideal packaging material. 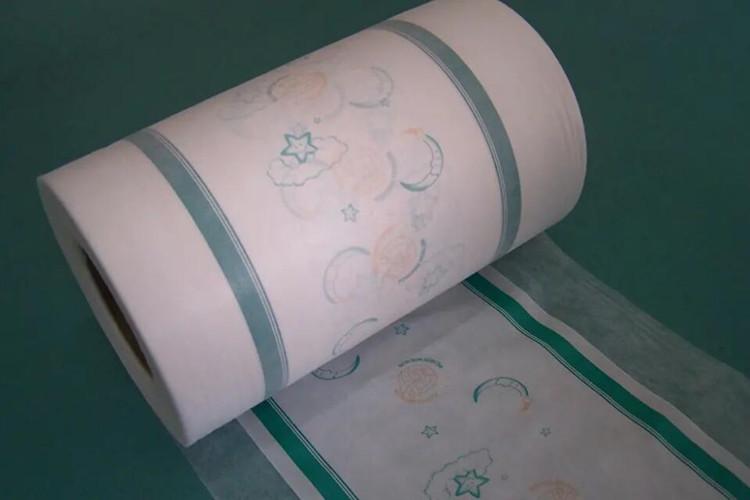 Since most of the clothlike  film  are used for food and medicine with high packaging requirements, there are requirements for various printing patterns on the packaging film. The usual practice is to print the film first and then composite it. Since the color ink is sandwiched between the film, The ink layer is protected from direct friction, scratches and various corrosive substances, which can well solve the problem of ink fading during printing, does not affect the aesthetics of the package, and avoids the safety caused by the ink directly contacting the package contents. Hygiene issues can be said to serve multiple purposes with one stone.