What Are The Process Parameters That Affect The Bonding Effect Of Hot Melt Glue?

The machine's open time is the time it takes for the hot melt adhesive to travel from the glue head to the compounding area, generally measured in seconds. It can affect its temperature and wetting of the second substrate. In theory, it should be as short as possible. However, in practice, the placement position of the rubber head should also be considered, or the limitation of production speed should be considered. Its open time refers to the time it remains tacky after coating. The open time of the machine must be much lower than its open time, otherwise it will be cooled and solidified before compounding and the bonding effect will be poor. 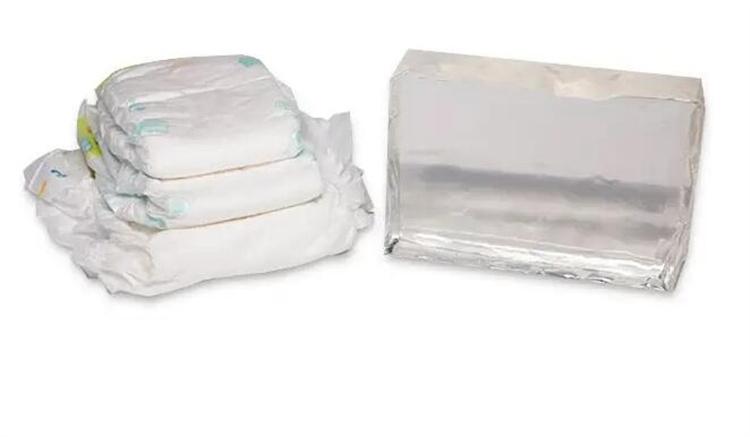 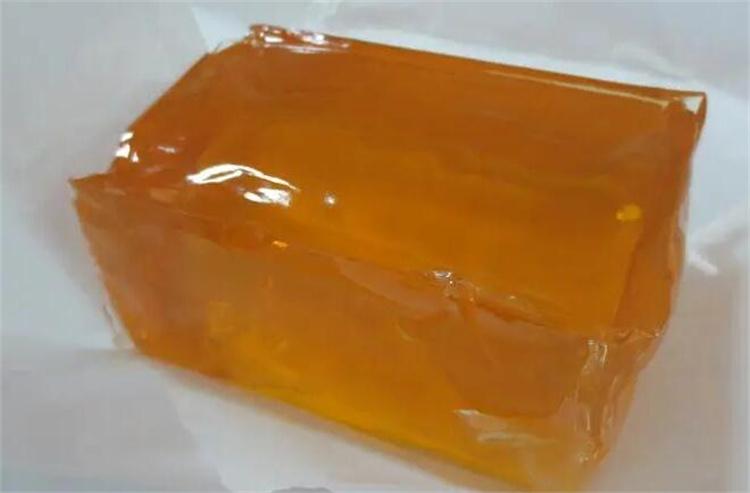 Lamination refers to the bonding of two substrates under pressure. The compound pressure is the pressure given by the machine when the two layers of substrates are compounded and bonded. The compounding pressure will affect the wetting ability of the hot-melt adhesive to the substrate, so that it penetrates into the two substrates respectively, which determines the surface morphology of the bonding area, and it should enter the compounding roller as soon as possible. In theory, the higher the compound pressure, the better, but the bearing capacity of the mechanical properties of the substrate, the wear of the rollers, and the seepage of glue should be considered.

Hot melt glue is widely used in the disposable hygiene products industry because of its organic solvent-free, fast coating speed, safety and hygiene. Understanding the process parameters that affect the bonding effect of hot melt pressure sensitive adhesives will help people to further understand this material. 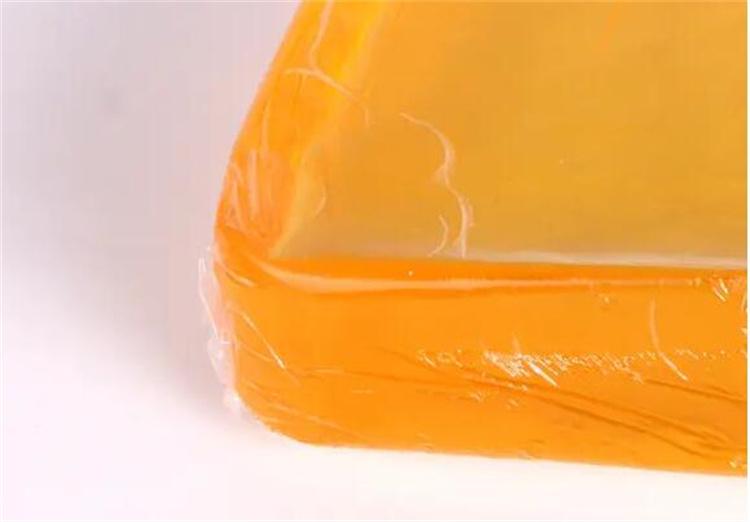