Talking About The Smell Of Sanitary Products From Hot Melt Glue

Odor has attracted more and more attention in the hygiene product industry. The constituent materials of hygiene products include non woven fabric, PE film, super absorbent resin (SAP), fluff pulp, etc. The odor test and scoring of these materials were carried out, and it was found that the hot melt glue Not among the top three odor contributors to hygiene products. This article explores how to improve the odor of hygiene products starting with hot melt pressure sensitive adhesives.

1. Reduce the smell of hot melt glue itself

The research literature on odor shows that there are hundreds of odor receptors (OR) in the human nose, and these receptors have different thresholds for the perception of different odor substances in the air. For example, toluene is 2.14PPM, while H2S only needs 4.7PPB. In the hot melt adhesive used in the hygiene products industry, the chemicals that can produce odor and make people perceive are mainly styrene, methyl styrene, branched molecules, cyclohexane and other solvents. So, which ingredient in its formula provides these odor molecules? The typical formulation of glue used in the hygiene products industry mainly contains polymers, tackifying resins, refined mineral oils, and additives. From the chemical composition and molecular structure analysis of these components, it can be seen that the odor mainly comes from polymers and tackifying resins. The polymers mainly include SIS, SBS, SEBS, POE, etc., and the tackifying resins mainly include natural rosin and synthetic petroleum resin. Through experiments we found that:

(1) Odor difference of polymers: The odor of SBS is generally lower than that of SIS; the odor of polyolefin is the lowest among polymers.

Through the above analysis and research on odor, we have found ways to reduce and improve odor. That is, a low odor polymer and tackifying resin are selected to obtain a low odor glue, and a special polymer is further selected to reduce the viscosity, lower the application temperature, and reduce the odor. Low temperature application is also its future development trend. 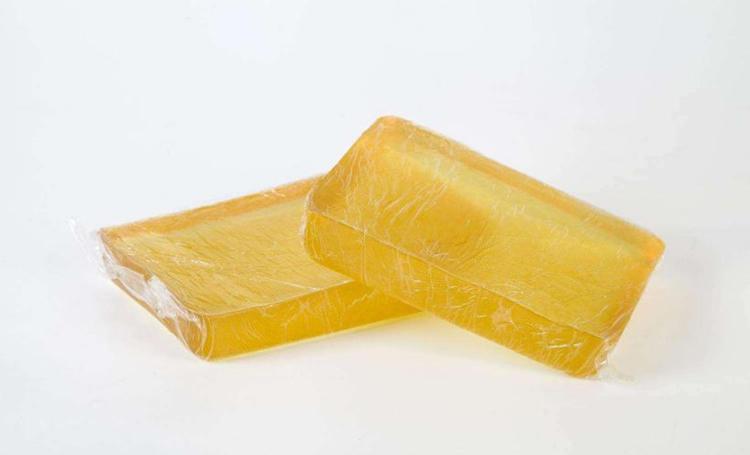 In addition to reducing the odor itself, we can also start from another perspective and provide end consumers with solutions to reduce the odor of "use scenarios". When the elderly use diapers, if the hot melt glue in the diapers can actively absorb the odor, the elderly can no longer be embarrassed by the emission of odors, and it also solves the troubles of nursing staff.

In summary, the traditional solution is to reduce the odor of the glue by selecting the raw materials of the hot melt glue, and reduce the odor through the low temperature application of the low temperature adhesive, but at the same time we can also convert new ideas, from increasing the hot melt glue The absorption function of pressure sensitive adhesives, from the perspective of improving the odor of consumer usage scenarios, provides another solution for customers from the terminal.