Polyethylene is a white waxy translucent material, flexible and flexible. It can be divided into two categories: low density polyethylene (LDPE) and high density polyethylene (HDPE). LDPE is made from ethylene under high pressure (98~250MPa). , the density is about 0.91~0.92g/m³, HDPE is polymerized by ethylene under 1.0MPa pressure, and the density is high, about 0.94~0.96 g/m³. Polyethylene is non-toxic, has excellent dielectric properties, and its glass transition temperature is about -125°C. Polyethylene has excellent chemical stability and is resistant to acid and alkali at room temperature, but is easily oxidized by light and heat, and can also undergo photodegradation under ultraviolet light. Polyethylene also has excellent mechanical properties, its crystalline part endows polyethylene with higher strength, and its amorphous part endows it with good flexibility. 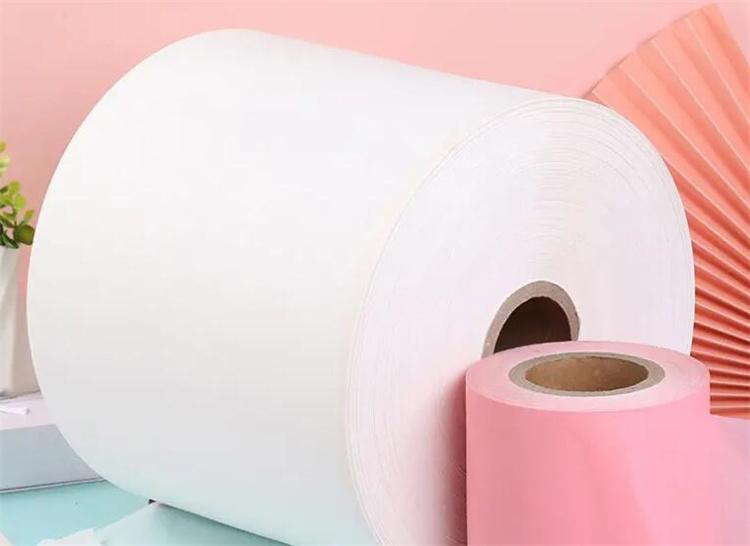 From the point of view of processing technology, there are two main processing methods of breathable film, one is flat film casting method, and the other is blown film method.

The influence of the stretching process on the film properties in the whole process is very important. During the stretching process, when the binding force between the porogen CaCO3 particles and the surrounding PE polymer is smaller than the deformation force of the PE polymer caused by stretching, the polymer is separated along the edge of the CaCO3 particle, and some tiny particles are produced. Holes, voids cannot allow liquid molecules to pass through, only gaseous molecules can pass through, so that the stretched film has the function of waterproof and breathable. The size of the voids can be adjusted, depending on the size, morphology and stretching method of the CaCO3 particles, the stretching ratio and other process conditions. 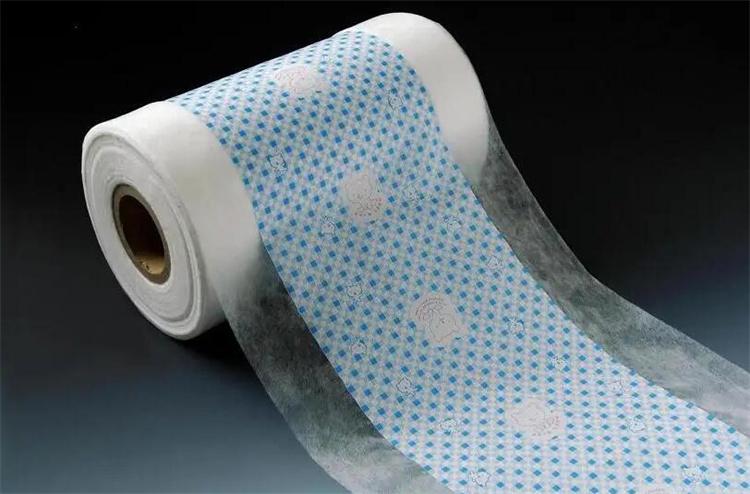 (1) It can permeate gas but not water, so it can be used as a water barrier material and has moisture resistance.

(2) It can properly improve the air convection in the user's small environment, which is beneficial to skin breathing.

(3) Due to the characteristics of its raw materials, pe film backsheet is an environmentally friendly material that does not harm the environment. 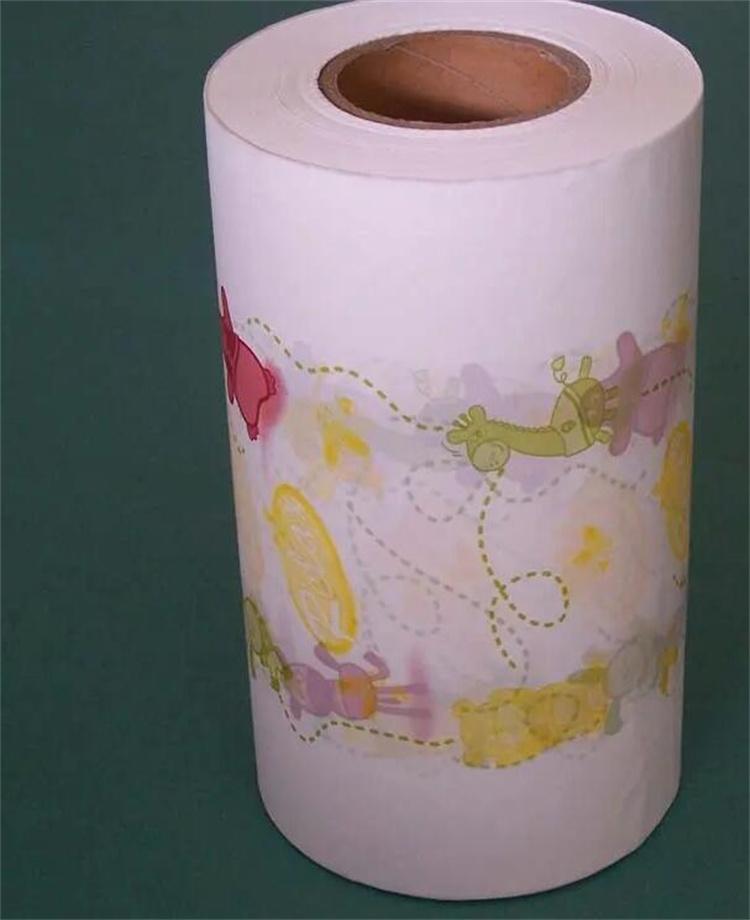 PE film backsheet has penetrated into all fields of human life. In the production process, it contains a large proportion of ultra-fine density inorganic fillers (CaCO3). After the process of casting and micro-embossing, it forms micropores, and the micropores are distributed. The density is relatively large, so that it has a certain amount of water vapor transmission, only the gas does not leak liquid. pe film backsheet is a new material that has developed rapidly in the world. It is called a breathable film. It is widely used in various fields of human beings because of its breathable and impermeable properties. Such as personal care, clothing and textiles, medical and health, agriculture, food packaging and other construction, packaging, outdoor equipment, warm paste and other fields.