Everyone Wants Breathable Diapers, So Do You Know What Diaper Film Is?

When it comes to the choice of diapers, each mother may have different requirements, but there is always one thing that is inseparable, that is, to be breathable. Each layer of a good diaper has a "breathable" design, and the material also has related functions, including it - diaper film.

1. What is Diaper Film

In fact, diaper film is not unfamiliar to us, generally refers to the

2. The principle of diaper film

The principle of diaper film is simply: inorganic + stretching = micropores. Although it seems simple, the operation is actually very particular. It is only effective when the size is suitable and the micropores are evenly distributed. If it is insufficiently stretched and the pore size is too small or even no pore size, or poorly stretched and insufficiently sized micropores, this can only be a waste product.

When the water vapor concentration on one side of the membrane is greater than the environment on the other side of the membrane, a humidity gradient pressure difference is formed. This provides the basic conditions for gas (vapor) convection. Due to the formation of convection, the humidity environment on both sides of the film tends to be relatively balanced, which is its basic principle. 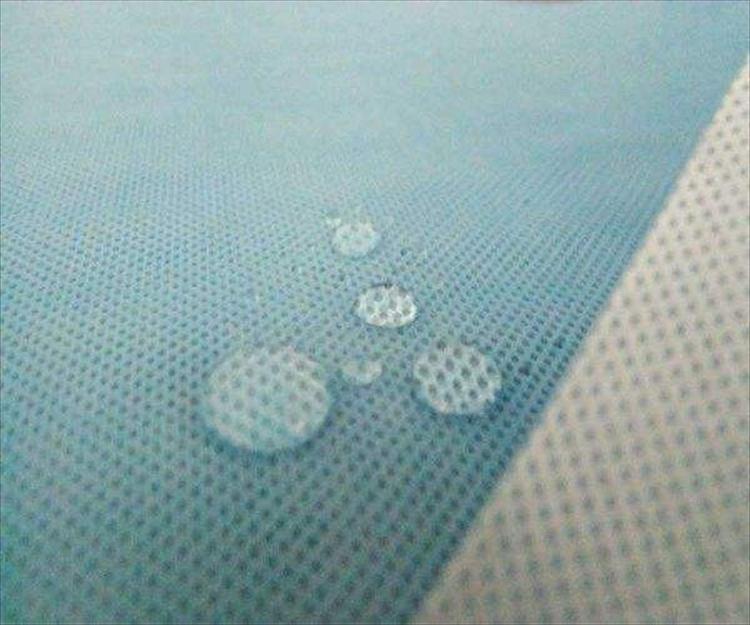 In addition to being breathable, the breathable film also has a very important role, that is, it is used as a water barrier film, which has a barrier effect on liquids. There are many channels in the diaper film, so that the tortuous channel formed by it has a large "length to diameter ratio" (L/D) value, which can be understood as a capillary. Therefore, in the case of the same liquid (such as water) and the same pressure, as long as the height of the liquid column of the capillary is less than the length of the capillary, it can ensure that the liquid will not leak. 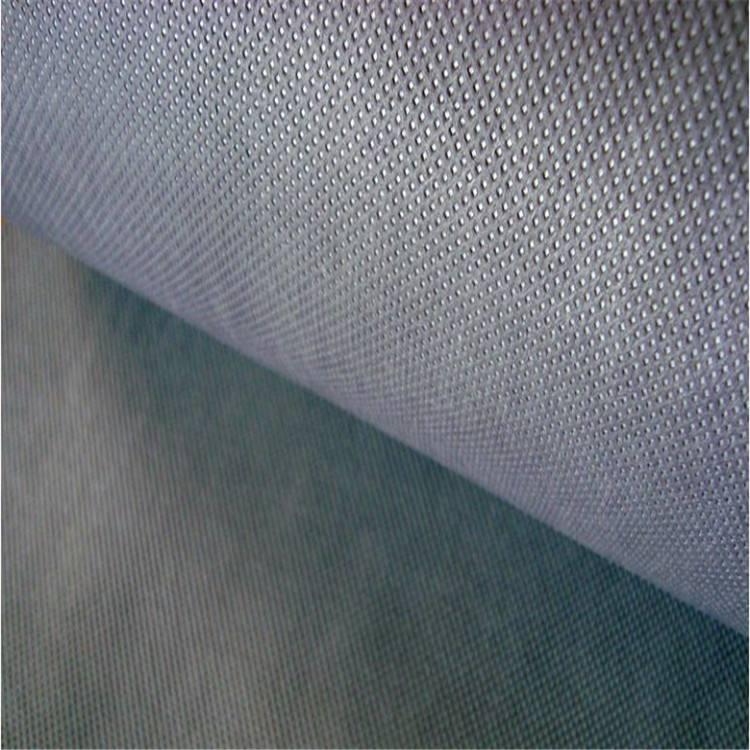 The air permeability of the diaper film mainly depends on the number of air holes and the production process of the breathable bottom film, but it is difficult to see whether it is good or bad with the naked eye at the time of purchase, so we will pay attention to the smell. When it comes to smell, it is not difficult to think of colloids, such as hot-melt adhesives commonly used in good diapers. Hot-melt adhesives are plastic adhesives that are solid at room temperature. After heating and melting, they can be quickly bonded and can be heated repeatedly. Bonding multiple times. Although the physical state of hot melt adhesive changes with the change of temperature within a certain temperature range, its chemical properties remain unchanged, and it is non-toxic and tasteless, which is an environmentally friendly chemical product. The performance is stable, so it is convenient for storage and transportation.

The more common ones in the market are urine display adhesive and structural adhesive. Since the price of structural adhesive is relatively low and it is harmless to the human body, some companies will use it for relatively low-priced products to reduce costs. . Therefore, if you sometimes smell a diaper smell, it may be the smell of diaper film. However, the smell of diapers is determined by many factors. Most of the good raw materials can be alleviated or even eliminated by ventilation, so don't worry too much.

The last thing to say is that when choosing diapers, it is best to choose a large manufacturer of regular brands. First of all, the material is guaranteed, and the technology is also advanced. Take diaper film as an example, to be breathable, waterproof and not too hard, in order to more effectively protect the baby's buttocks, so it is also very important to choose the right brand.