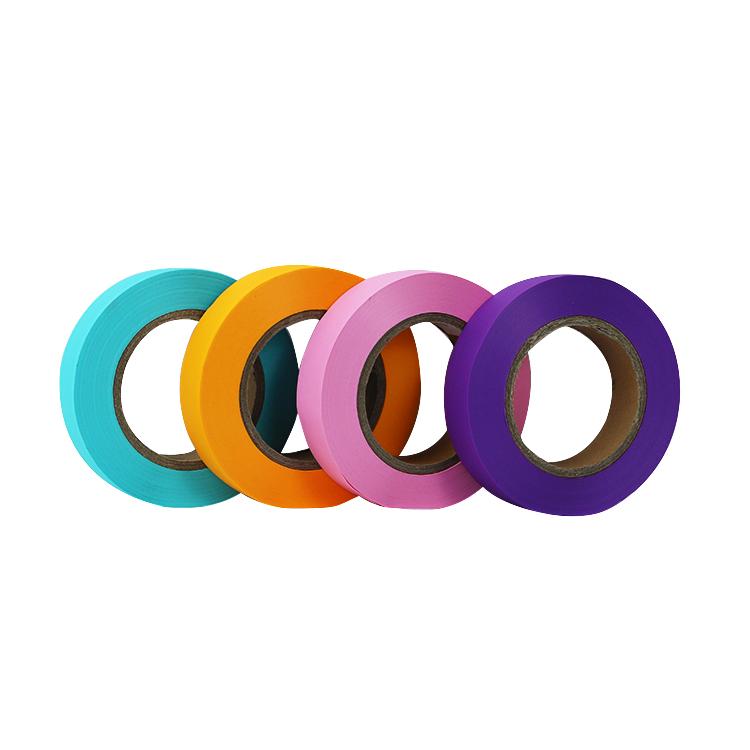 The substrate of easy tape is generally polypropylene film, one side of the film is coated with hot melt pressure-sensitive adhesive, and the other side is coated with release agent. It needs to be produced in a clean environment, and the viscosity of the adhesive needs to be moderate, not too sticky, as long as it can bond with the plastic film. Since the polypropylene film with a thickness of 0.09mm-0.12mm is used, it can be completely adhered to the plastic packaging film after being glued, and it is difficult to tear the tape from the film, that is, it is difficult to open the seal. When the substrate is glued, the strip coating method is used to leave a blank edge without glue on one side of the tape, which can solve the problem of tearing the packaging film and sealing when consumers use it.

With the rapid development of related production lines in the field of hygiene products, the speed of the production line has reached several thousand pieces per minute. As a result, the quality requirements for easy tape are getting higher and higher. However, due to the thickness deviation in the production of polypropylene film, coupled with the unilateral blank edge during gluing, the thickness of the two ends of the tape is uneven, that is, the two sides of the tape are inconsistent in tightness, and one side is often uneven, forming a "lotus leaf edge" Phenomenon. It affects the appearance quality of the product, and brings inconvenience to the assembly line production, the speed of the assembly line equipment is slowed down, and the output is reduced. This is a problem that must be solved in the further development of this raw material. 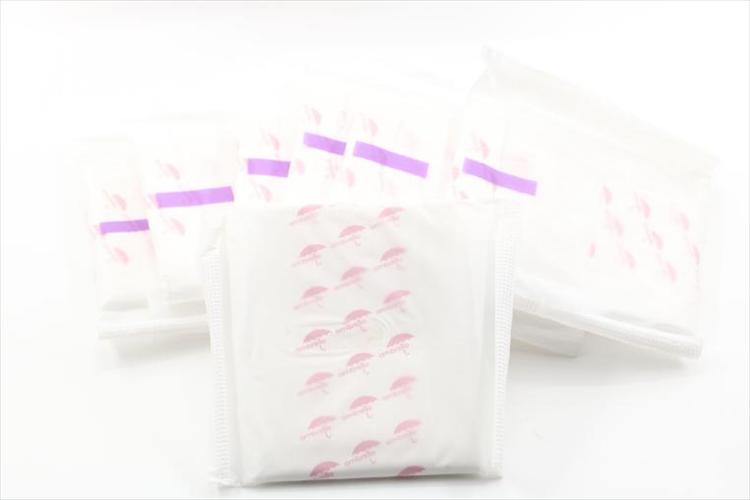 Sanitary products were born in the continuous progress of modern society, the continuous improvement of people's living standards and the continuous development of large-scale production technology. Its birth and rapid development have changed people's lives and affected the process of human civilization. As one of the raw materials of hygiene products, easy tape has been widely used in life. Knowing easy tape is conducive to better development.