After the base paper is coated, the release agent is coated on the coated surface to produce the wing release paper.

It is divided into single shower and double shower. Generally, the single sided one is single sprayed, and of course, there are also double sprinkled single sided, because the release surface is generally 20 grams thicker, and the non release surface is generally 15 grams thinner, so the release paper is relatively flat. If it is a coated paper with a double sided coating amount of 22 grams, it is more suitable for double sided. 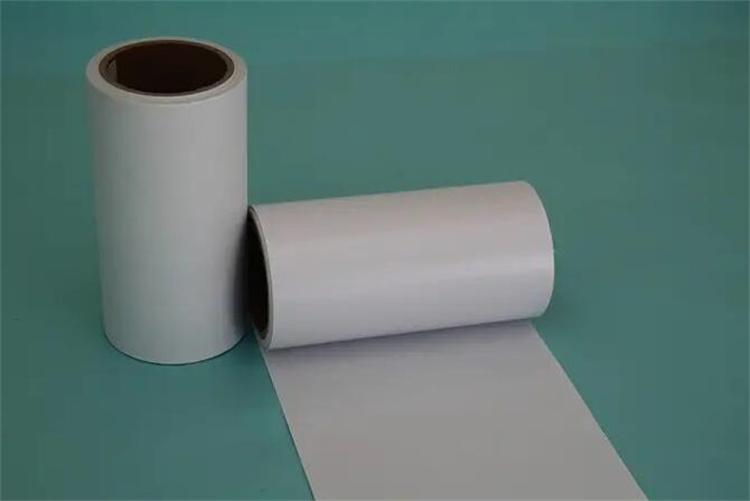 Wing release paper is produced by coating a release agent on glassine base paper after overpressure.

Glassin is super calendered and the paper is very firm.

CCK base paper is the wing release paper produced by coating the surface with a layer of special clay and then coating the release agent.

Because of its high temperature resistance, it is widely used in the carbon fiber industry.

The clay on the surface of CCK base paper and easy to destroy silicone, so there are still a few CCK release paper produced in China that can really pass the test. 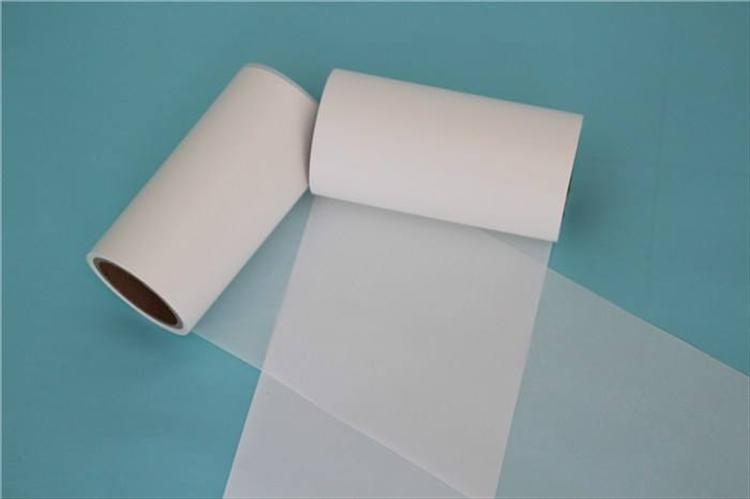 In addition, there are some wing release papers that are widely used in many industries, and some do not use release agents. For example, some manufacturers tend to put a layer of varnish on the place where release is required, and it will also have a certain release ability, but the performance of the glue is very weak. Otherwise, this release ability is futile. Others use some special glues and other formulas to produce a small share of the overall market.

At present, with the development of society, release paper is widely used in social life. Understanding the main classifications of silicon coated paper will help people use it better. 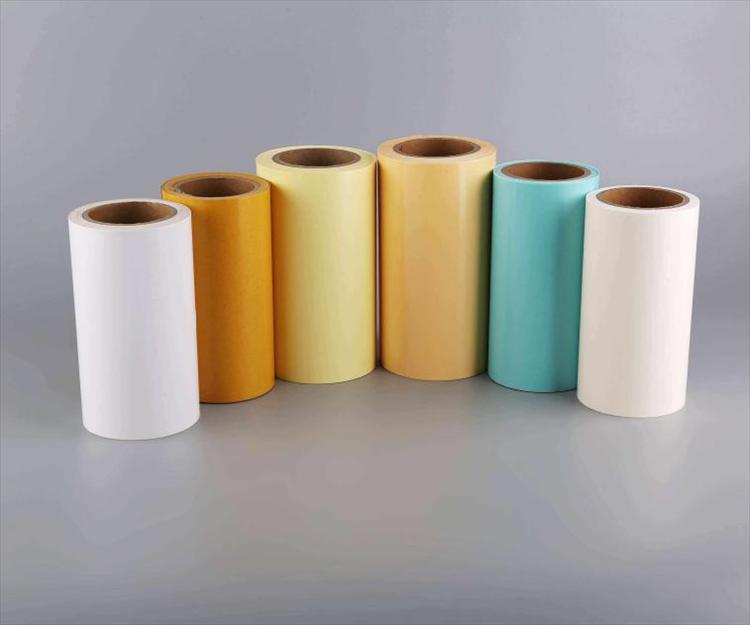