Materials In Diapers - The Waterproof Layer

We all know that babies are born with no control, so mums and dads usually use nappies to avoid bedwetting, as they are more waterproof. 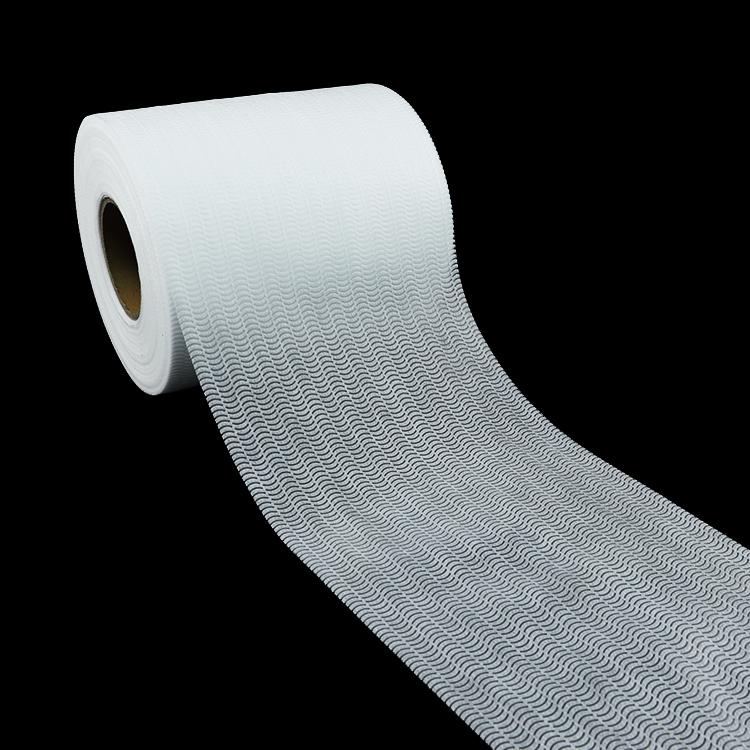 1. What is the waterproof layer of materials in diapers?

A. Diapers are waterproof inside and out because their outer layer is made of a special waterproof material, which is actually equivalent to wearing a mackintosh on the outside of a normal nappy! The snug-fitting inner layer of the baby swim diaper, on the other hand, is like a normal nappy, absorbing your baby's pee and poo normally, but without the polymer absorbent resin found in normal nappies, so it won't swell up into big pee bags and won't affect your baby's water activities. Nappies are like swimming trunks, if your baby doesn't poop in them, wash and dry them and you can still keep them for next time. In fact, just like regular nappies, swim diapers are not advisable. There is no guarantee of hygiene or performance when swimming diapers are washed and dried! For the sake of your baby's health, parents are advised not to be too frugal.

B. The composition of the inside of the diaper is absorbent, while the outside of the diaper is not waterproof, which also depends on the quality of the diaper itself. Let's look at the surface covering layer of the diaper first, the surface layer of the diaper is mainly non-woven fabric. Non-woven fabric, has the advantages of being strong, breathable and waterproof, environmentally friendly, flexible, non-toxic and tasteless, and cheap. The words "non-toxic and odourless" shine through. materials in diapers have an odour, which is not likely to be related to non-woven fabrics. Then there is the absorbent core layer, i.e. the absorbent beads and the fleece fibres. The absorbent beads are highly absorbent resins, mostly polyacrylic acid, mainly sodium polyacrylate. Do the strong absorbent beads themselves have a smell? Please see the explanation in Dounian Encyclopedia: "Sodium polyacrylate ...... is a white powder or granule, odourless and tasteless, swells in water, easily soluble in aqueous caustic soda solution; extremely hygroscopic." Finally, there is the outer (bottom) part of the nappy, the PE film, also known as polyethylene film, which is mainly used to prevent the penetration of urine. 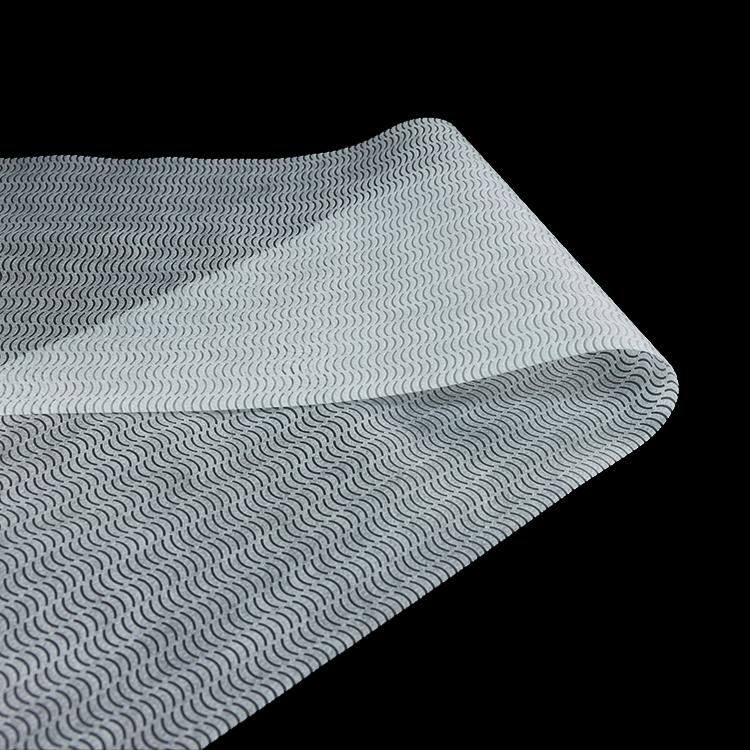 2. Tips on how to buy materials in diapers

A. Understanding materials in diapers - the 'physical structure' of a diaper - generally speaking, diapers are made up of three main parts: the surface cover, the absorbent core and the backing.1. Its main function is to ensure the rapid penetration of urine and effectively prevent re-infiltration, so that the surface layer of the nappy remains dry and cool. The non-woven surface layer of diapers on the domestic market is basically a breathable non-woven fabric that enhances the degree of breathability inside the diaper and allows water vapour to circulate outside the diaper, expelling moisture and heat in time and effectively reducing the chances of nappy rash.

B. Absorbent core layer, the main function of this layer is to be able to capture and quickly absorb urine, disperse it or spread it throughout the core layer through capillary action, and finally absorb and store it. The absorbent core layer of nappies currently available on the domestic market is mainly made up of layers of pure wood pulp (fluff pulp) and highly absorbent resin (SAP). Many foreign nappies already use non-woven fabrics that feel more comfortable and breathable, and the market price is relatively high. 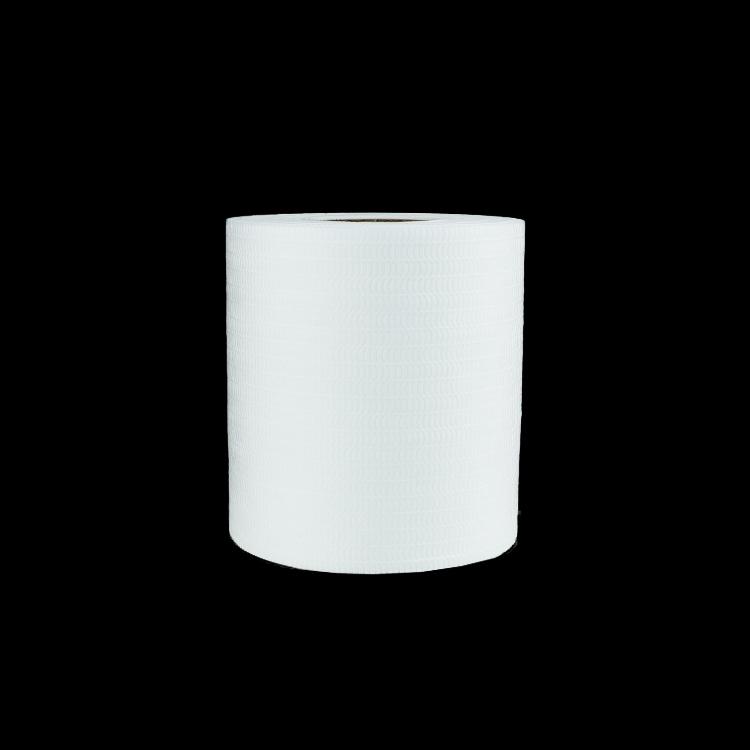